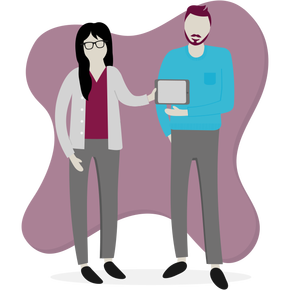 This got us thinking about funerals and burial plots… Each year, thousands of people head to their favourite celebrities’ graves to pay their respects. With this in mind, we researched the final resting places (burial  plot details) for 70 icons across various industries, including art, civil rights, crime, film, health, literature, music, politics, religion, royalty, science, and sports. Read on to find out more…

We researched 4 of the most famous artists of all time, hailing from France, Italy, and the USA:

While heinous, those who commit crimes can become famous in their own right, including the infamous Jack the Ripper:

We also searched about pioneering icons in the health and medical fields:

We also researched some of the most revered literary icons from history:

Many successful musicians leave behind a legacy of their musical contribution to the world, so our research included plenty of music stars, including a couple of members from the allusive ’27 club’:

Key political figures in both British and American history were also researched:

Interestingly, many late scientists are buried at Westminster Abbey:

Sports fans grieved the loss of several sports stars in 2020, including:

Of the 70 icons that were researched, 15 were cremated instead of buried:

Several film stars were cremated – Marlon Brando’s ashes were scattered in multiple locations, specifically Tahiti and Death Valley, California. Swayze's ashes were scattered over his New Mexico ranch, and Robin Williams’ ashes were scattered at sea in San Francisco Bay. At the time of writing, it was revealed that Connery will be cremated in a private service on the Bahamas and some of his ashes will be returned to Scotland to be scattered when the coronavirus crisis restrictions are eased.

When it came to music icons, Prince was amongst those cremated – his remains held Paisley Park, Chanhassen, Minnesota, United States. David Bowie’s ashes were scattered in Bali. John Lennon was cremated at the Ferncliff Cemetery, and Yoko Ono scattered his ashes in Central Park, in sight of their New York apartment. Freddie Mercury’s remains were cremated, with the ashes buried in an undisclosed location by former girlfriend Mary Austin.

Margaret Thatcher’s body was cremated at Mortlake Crematorium, and her ashes were buried at the Royal Hospital Chelsea, London. American serial killer Ted Bundy was cremated in Gainesville, Florida - his ashes were scattered at an undisclosed location at Cascade Range, Washington. Albert Einstein’s cremated ashes were scattered around the grounds of the Institute for Advanced Study, Princeton, New Jersey, USA. Lastly, Sigmund Freud Cremated at Golders Green Crematorium.

Disclaimer: Cavendish Online are not liable or responsible for the accuracy of the advice provided by third party experts, nor for the content or operation of any third-party websites, webpages, or resources which have been linked to within this article. *Information correct as of 21/12/2020

Call for a quote today...

Our team of expert protection consultants are here to help. Call for a quick quote and more information now: 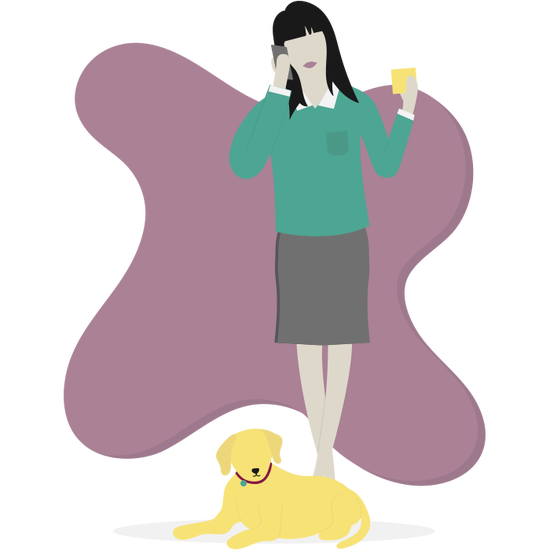 The Most Popular Funeral Songs 2020

A recent report by Royal London has got us thinking about funerals and the songs...
Prev article

UK consumers are likely to prioritise savings over life insurance, but...

The cookie settings on this website are set to 'allow all cookies' to give you the very best experience.
If you continue without changing these settings, you consent to this - but if you want, you can change your settings by clicking 'Cookie Settings'
Cookie Settings
Accept and close
i